Part of our Triangulations series, Dispatches From Manila asks artists and curators from the region to ‘check-in’, offering perspectives or creative projects that they have been occupied with during the recent months.  Voices among artists in the community balance considerations of safety and resistance to state sanctioned violence with the need to prevent virus transmission under the current global health crisis. Through Dispatches we circulate messages of critique, humourous resistance, and creative forms of virtual comfort. The program unfolds in three parts:

Following their residency with Pacific Crossings in Vancouver in May 2019, this interview asks Load na Dito’s Mayumi Hirano and Mark Salvatus to elaborate on how their projects continue to unfold under the present circumstances of COVID-19.

Between the Corpse and the Tree
Remaining anonymous for reasons of safety, this story by an unnamed artist unfolds as a spectral life of palpable fear lived under a militarized state. Drawn from lived experience, both remembered and imagined, the narrator’s dark account draws a picture of the atmosphere created by the extreme force that state-sanctioned violence exerts on the lived realities of Filipino citizens.

A note to global audiences: While measures were implemented around the world to combat the spread of the COVID-19 disease, this series directly engages the severe impacts on daily life as experienced in Metro Manila. In particular, individual mobility has been limited in the extreme by household Enhanced Community Quarantine, which at the time of writing has been downgraded to General Community Quarantine. Despite this modest change in mobility, the mandated orders to stay inside have had drastic impacts on the community. Children and the elderly continue to be confined indoors, with no end in sight. Strict protocols in the National Capital Region and other regional areas have had the necessary effect of slowing the spread of disease, yet the government response to the health crisis offers inadequate support for most people.

Tactics related to the management of health over the past several months have predominantly been shaped through the military and police, with a prominent implementation of armed checkpoints. Grassroots attempts to improve access to food and healthcare clash with the strict enforcement strategies, instilling fear in the place of care. The extreme police presence echoes conditions last experienced under Martial Law during the rule of Ferdinand Marcos, and correspond to regular human rights abuses that has become normalized in a country undertaking a perpetual war on the poor. Since the election of President Rodrigiuo Duterte in 2016, a so-called war on drugs has amounted to regular assassinations of vulnerable citizens labelled as drug users. Violence undertaken by police on behalf of the state has reached such elevated levels that by published numbers related to the loss of lives ranges between 16,000 and 27,000. Voices of opposition are subject to coordinated smear campaigns, and journalistic freedoms are now under direct threat, as the government rushes to quell political adversaries, human rights advocates, or any coordinated questioning of the state.

In the face of inadequate healthcare services, local governments are reported to be relying heavily on punitive measures, including incarceration for citizens who leave their homes. Immediate concerns over violence or incarceration adds fear to an already uncertain future. Those with a desire to help safeguard the wellness of Filipino citizens can improve access to healthcare, public education, or social supports through the following:

While this program is undertaken at a distance from our friends and colleagues in the vibrant and resistant community of the Philippines, we hope to be reunited again in the future.

Borrowing a term from both navigation and research methods in social science that employ multiple points of view, Triangulations offers three online propositions with artists and curators in Hong Kong, Beijing and Manila, encompassing shared concerns germane to the pandemic and locational contexts. Produced as part of Pacific Crossings in partnership with Centre A: Vancouver International Centre for Contemporary Asian Art, Nanaimo Art Gallery, and Richmond Art Gallery, Triangulations is a coordinated effort to bring forward distinct perspectives from different regions through digital means to support empathy and to cultivate shared understandings about what the future may hold for the arts sector and for the public. 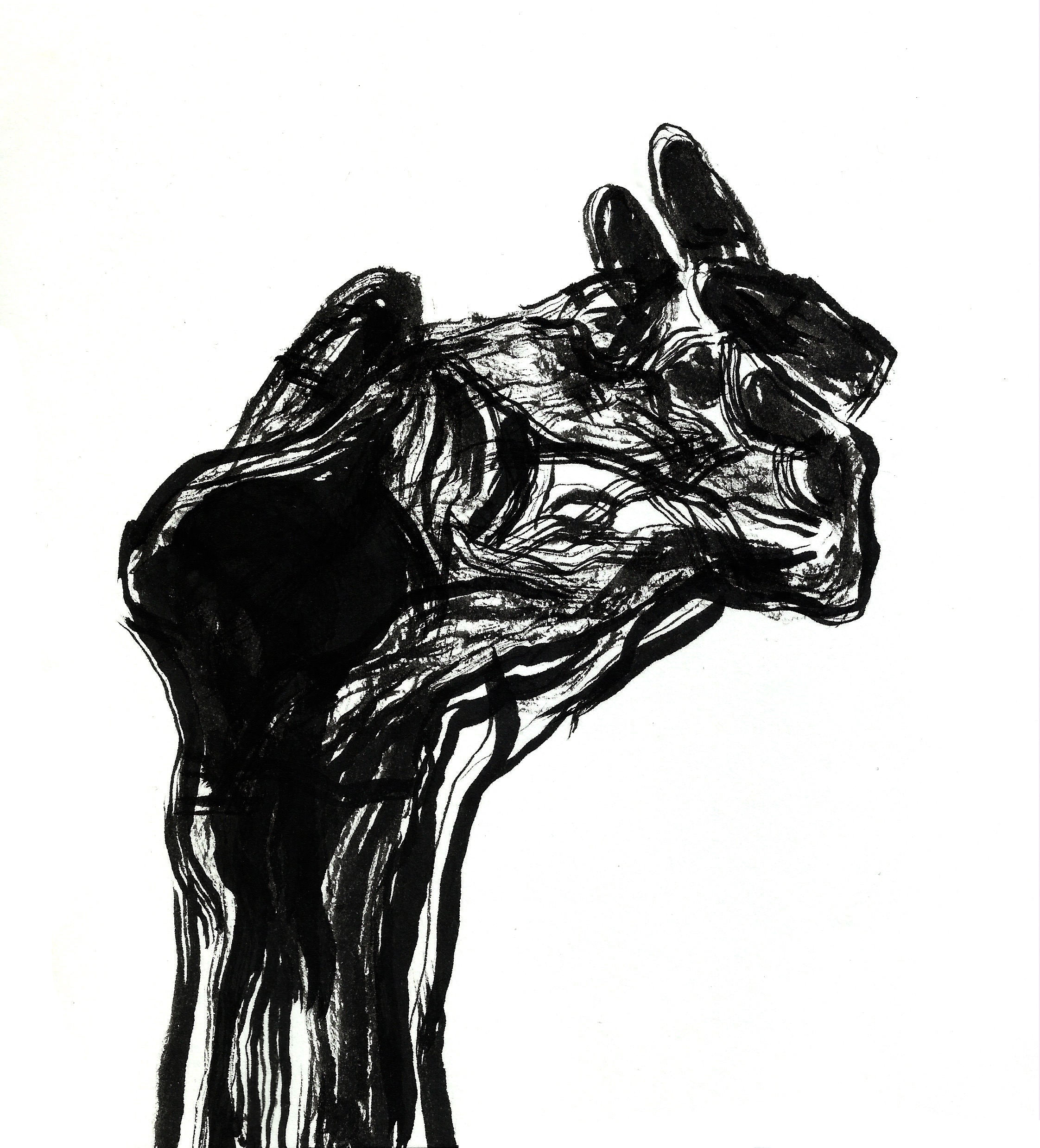